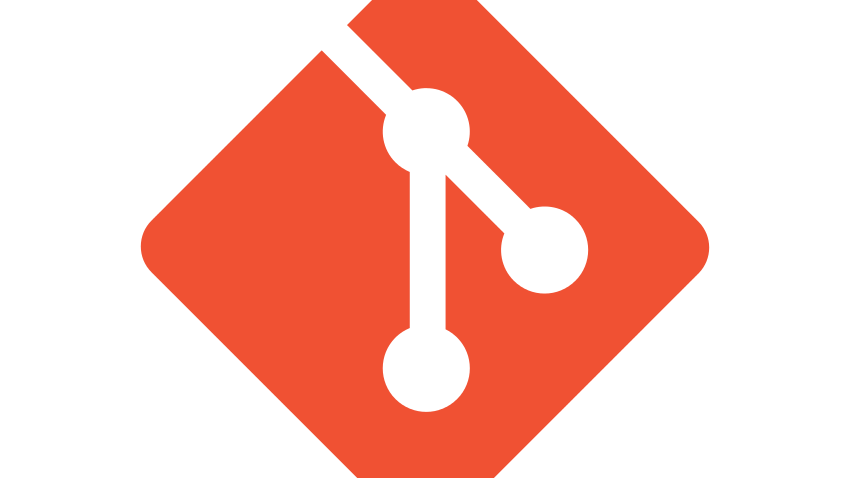 Sooooo like a lot of developers out there, you probably have moments where you completely forget what git command you need to use for the correct job. There are hundreds even thousands of websites out there all with the same information, so I thought I would write another!

This is primarily just for my own reference though, so I have everything in one place that I can easily find without hunting through my many document locations.

git add --all - Adds tracked and untracked files that have been updated since last commit.

git commit -am 'add and commit in one go' - Adds tracked files and commits in one quick line.

git branch - Lists all the current branch’s within the repository.

git checkout newbranch - Switches to the “newbranch” branch. All changes and commits will now be to this branch.

git checkout master - Switches to the “master” branch. All changes and commits will now be to this branch.

git merge newbranch - Merges the changes in “newbranch” into the current branch you have checked out.

git rm --cached file.txt - Deletes the file from your local repository but not the file system.

git checkout file.txt - Reverts back to the file from the latest commit on the current branch.

For a full and indepth reference see gitref.org